I want you to have the best indie game trailer resources—especially a guide on how to make trailers around the player’s emotional journey. 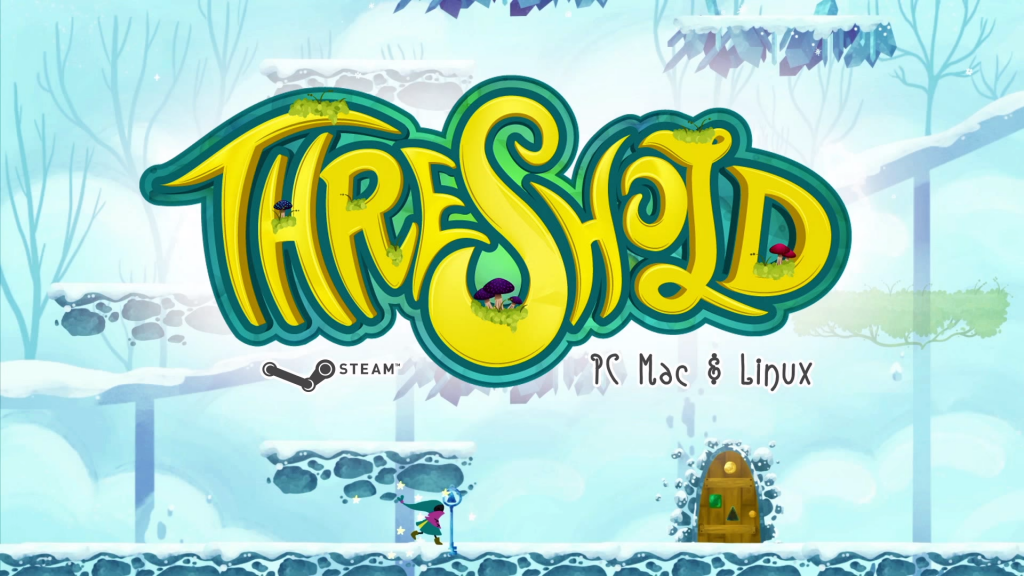 Here’s an assortment of my very best Gamasutra contributions. Enjoy!

The best and most-powerful game trailers toss us through a ringer of ups and downs. That rapid-fire assault of emotional intensity is what grabs us. It’s what makes us say, “I want that.” The thing is, most game trailers forget the player’s emotions.

The best game trailers distill your interactive experience into a non-interactive shorthand that feels like shadow of something greater. These trailers bridge that player-shadow gap very well.

3. Your game’s trailer isn’t for you

Being careful doesn’t sell a game. Taking risks does. Fierce space-action [in the trailer] sold me on Galak-Z even though it wasn’t accurate to my experience with the game… You’d rather see what happens when the crap hits the fan. Fan-crap-spray sells games.

Since starting to make indie game trailers, I’ve learned that the best ones make you want to play regardless of whether or not the game is fun. Not only do these trailers do this by captivating our longings and our fears, but all of them do this exceptionally well.