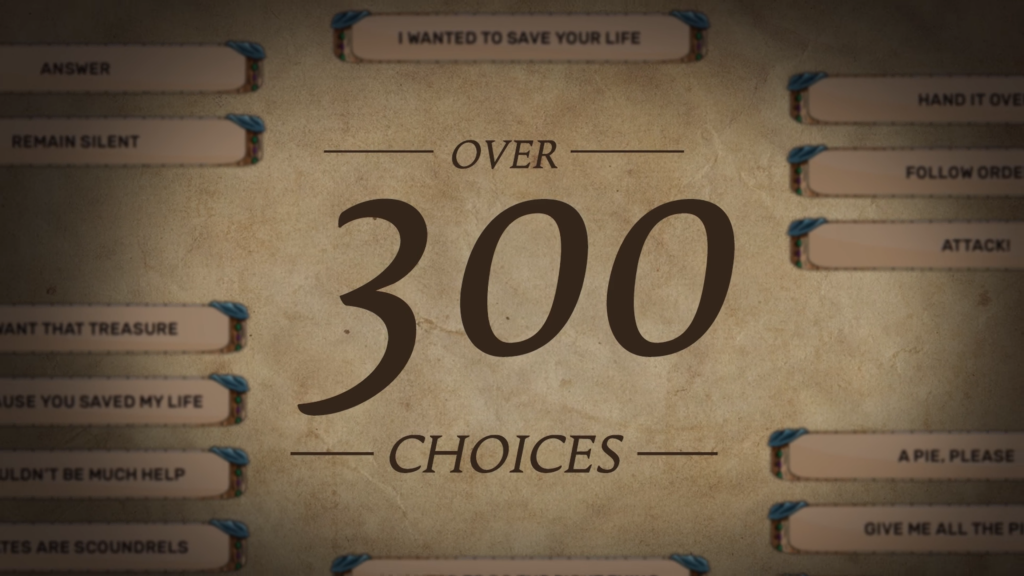 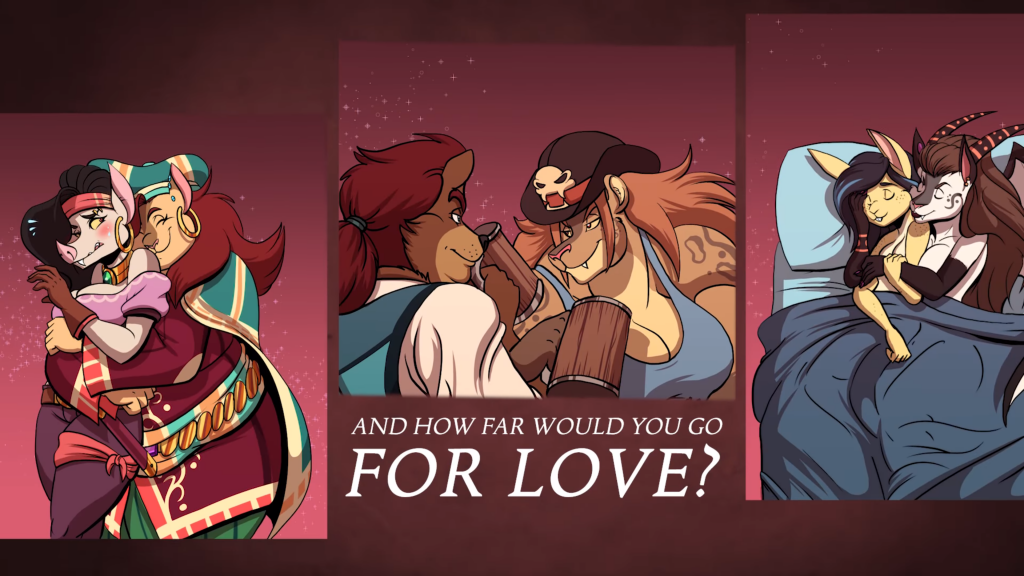 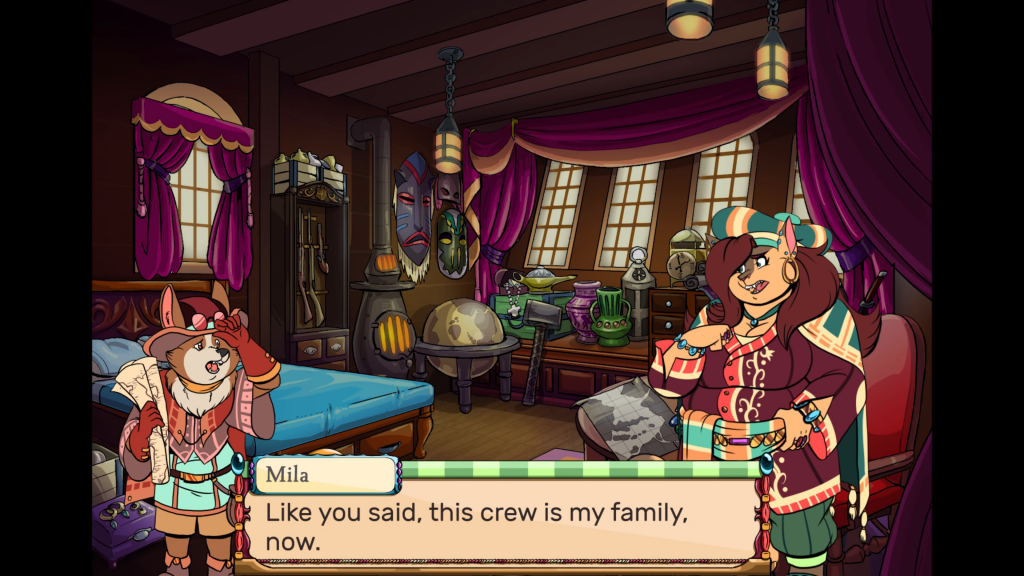 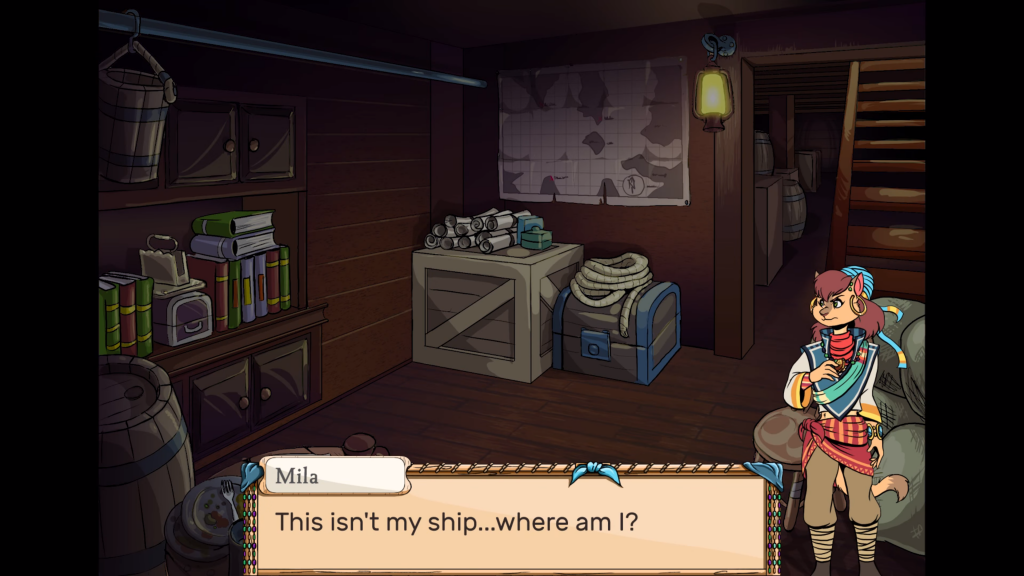 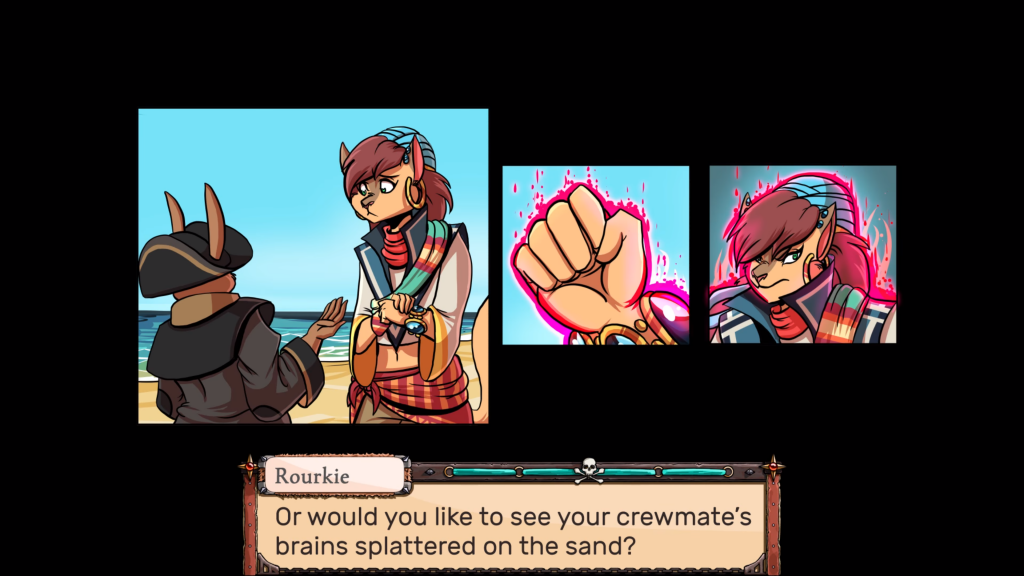 Spend five minutes with Jarryd Huntley, and he’ll remind you that you’ve valuable. You might even want to give him a hug. For his game, Art Club Challenge, it was essential that we captured his charm.

His game is a wondrous bastion of creativity. Capturing its essence required that we explain, “Solve puzzles by creating art.” So Jarryd talks us through the requirements of solving a basic puzzle, “Make a little blue bird….”

The inviting soundtrack comes from sax artist, Nathan-Paul. He makes the game feel like you’re in a jazz cafe, enjoying your favorite hot beverage, reinforcing that low-pressure “you can make great art” spirit.

For the launch trailer, the new story mode needed to shine. We amended the teaser, but realized it we need to re-frame the intro: different music, new question—and a little bit more open air to take things in.

The most rewarding thing is seeing a ton of new artwork from the game appearing online and from the galleries after its gotten to launch. I love the way it makes things fun for seasoned artists, but also makes it fun and easy for anybody to create and shine.

Art Club Challenge is available now for $3.99 on iPhone and iPad.